Now that "Melody" is officially on CBBC, I can show a few bits of what my role was in two episodes of the animation part.

As I must of explained in a previous blog, I have been concentrating on the backgrounds for three months, working for KING BEE ANIMATION STUDIOS. 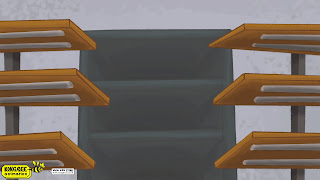 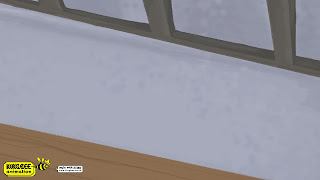 First three are from the shoe-maker episode 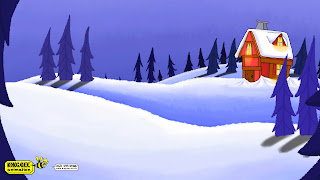 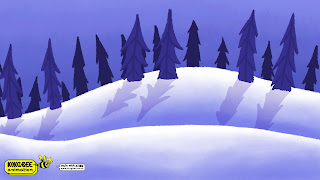 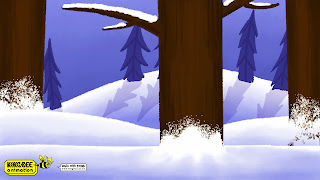 The last images are from the snowman episode.

These are only previews as I wish not to risk revealing all but note that these now officially belong to KING BEE ANIMATION
Posted by Thomas Spettel at 10:15