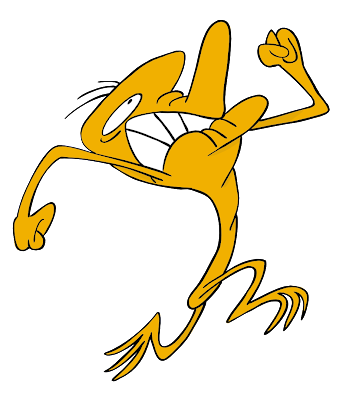 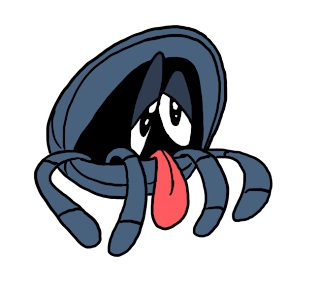 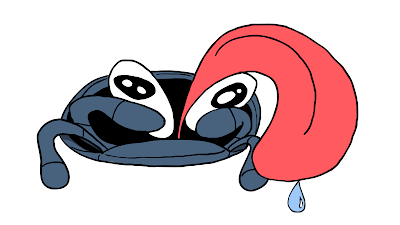 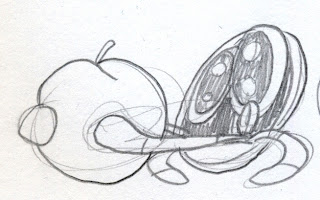 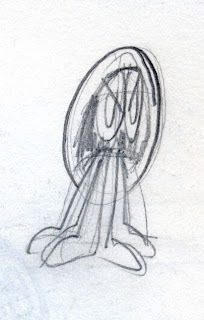 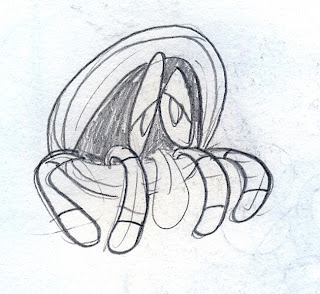 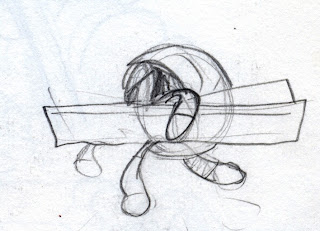 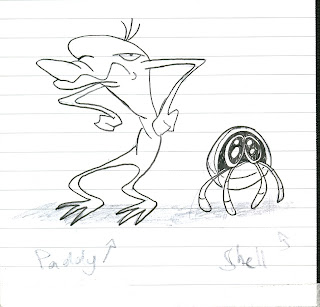 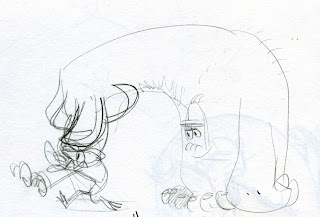 Posted by Thomas Spettel at 07:29 No comments:

Posted by Thomas Spettel at 10:13 No comments:

I am doing in my time some work experience for a studio called "King Bee Animation Studios". I believe it is an independent studio up in London: http://www.kingbee.co.uk/

I began animating for King Bee on April8th 2013, and still on-going.

I cant reveal a lot but the studio are working on a pitch idea and have asked me to do animate some characters as test shots.

Here is a very brief rough version on one of the animated characters. The animated project they have in mind is called "Soap City", a mix of comedy and soap/drama opera where animated animal characters, each depicting their own life, family issues and other teen problems. The rough vid shows as what my contact calls, an aggressive version of mickey mouse, high pitched voice and has anger management.

Here is another test, of a "man-dog". I think it is rather funny and ironic that a man is seen as a dog attacking a postman who is a dog.
Here is the fill coloured version
Posted by Thomas Spettel at 08:49 No comments: 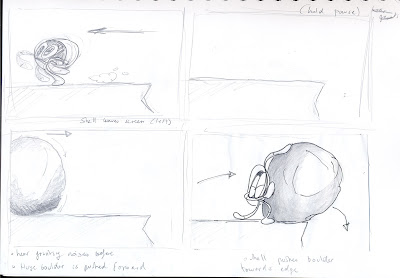 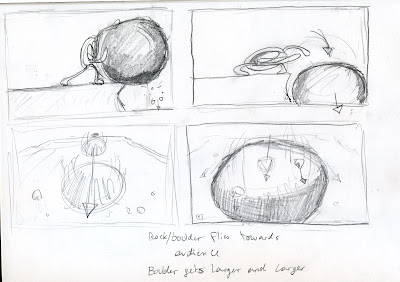 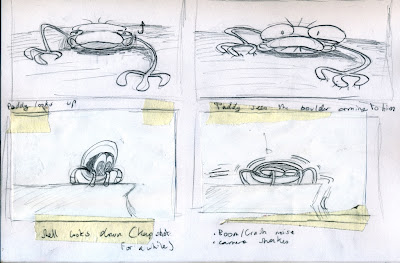 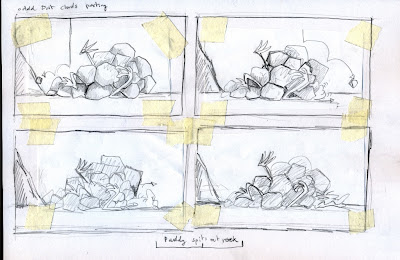 Posted by Thomas Spettel at 09:08 No comments:

I have uploaded the 11 second character animation for the March  Competition. I did not had time to colour all of it in but I like the way I have just focused on the character animating side and that the mouths were hidden behind masks (bio-suits) 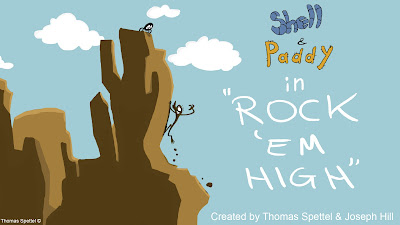 This is what I have in mind for the next "shell & paddy". I have already begun doing the storyboard and need to scan them in to then add them and edit them in Toon Boom Story Board Pro.
Posted by Thomas Spettel at 08:28 No comments: