For the first part of the preduction I will begin by researching the setting (Frontier Town) and the theme\style (stanley Spencer) and most of my drawinsg and research are in my sketchbook.

The setting is most particulary interesting. For me it means looking at the wild west of america, age of outlaws and cowboys (warnign, cowboys were hired cattle herders, not lawbringers...they smelt of cow)
"a town close to the boundary between two countries, states or regions. Usually the term implies that it is one of the things the town is most famous for" (wikipedia) 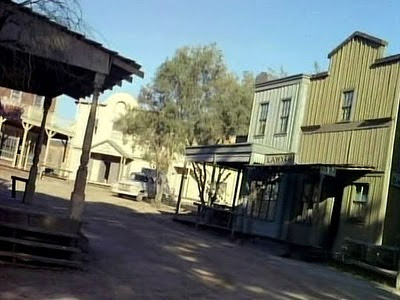 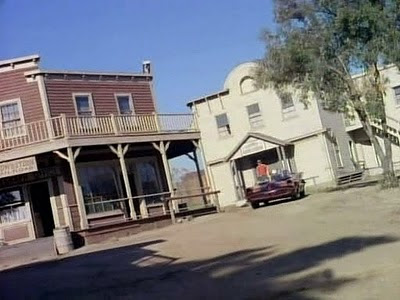 (http://www.retroweb.com/40acres_tour_pt4.html) images
During my past youth i have seen many themed wild western settings in cartoons, films and comics. One of them is a particular favorite of my youth is a Belgian comic book series called "Lukcy Luke" created by Morris (Maurice De Bevere) which the setting is of the wild west, interesting illustrations of background and character drawing. 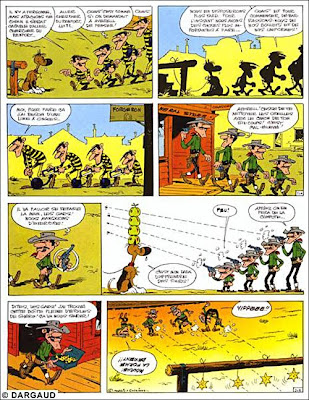 As the setting is of the wild west, the plot is around a lone lawbringer whose adventures is settling control of the west by stopping outlaws, crooks and helping american citizens. Notorious are several famous people that apear like Jessie James or Buffalo Bill but also a re-encarnation of the Dalton Brothers. These comics were then turned into animated cartoons, to more adapted cartoons for the french public. Also made into a film (Lucky Luke, Tous A L'Oest) and two french live action films (2004 Les Daltons and 2009 Lucky Luke)

Several vedio games are based on the wild weastern theme such as "GUN" "Red Dead Redemption" and "Oddworld Stranger's Wrath"... within the game are frontier town setting backgrounds. Modeled towns fit for the player in 3D. 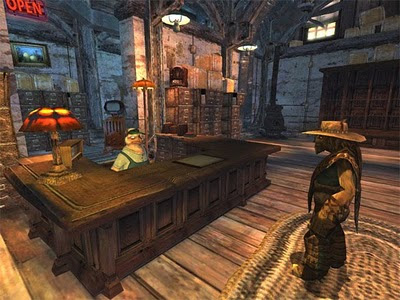