Evaluation of the 11 second project.

In 2D animation using for the first time the software of "toon boom animate pro". It is similar to Flash and not at all similar. There are different concepts to using the software for 2d animation. One: its more advanced, two: more buttons and three:try it out for yourself ^^

I began drawing all the initial sketches (previous blog entires) in october. I really began looking into the character design when there was the october entry which was a bout some form of predator. My character began froma creepy skiny guy to a short cyclops. Main interest in this; CARTOONS

I love the new cartoons of cartoon network, Flapjack, Chowder and Adventure Time. They have something particularly interasting, the extreme close up appearances of characters. The bizarre moments whithin the cartoons. The animation really and that is what i want to do for my future.

For the first week of the November i worked on the Dope Sheet to better understand the sounds and accurate areas of where the sound would be in the frame(s) for when i would be doing the lip sync.
Next was learning how to use animate pro, by watching the basics on vedio tutorials. One has the press the Alt button wnd then another button to use the hotkeys for the software.

Unfortunately I put too much of my time in the post production character design when I should have been making an animatic. Instead I concentrated all my time on just drawing frame by frame of the actual anuimation.

This animation or project is fun, if I had not have to have another project given to me at the same time which slightly complicated my timetable BUT nontheless I am a work orientated person. The fun part is listening to the sound, which has a lot of anger from the 1st character and worry from the 2nd character. Exaggerated sketches were the thumbnails so I knew where from my dope sheet where to draw the main actions and then the "in-betweeners". I admit I got a bit of the timing at the beggining wrong (thank you Derek).

I added a close up exaggeration in the middle because thats my touch and I like seeign those comical yet frightening scenes in the show. Why do they never put those in live actions? American cartoons of the furture, you think they are destined for children but they have a dark, funny side to it that we adults....or teenagers find amusing (or is it just me and my twin bro).
Posted by Thomas Spettel at 05:48 No comments:

Firstly I enjoyed making my pixilation from the music choice downloaded of the internet, learning space. at first i was nervous because i was given the 11 second and the experimental project at the same time so I was not sure if i would complete both on time. So I planned to work at home dring the weekends.

I had started planning and cutting, painting and drawing in October so that I would have time as well to work on my 11 second project. My main idea was making a animated charcater ot of cardboard and make it walk around the rooms of my flat and the studio. The idea of cardboard material was inspired by an animator who made a similar animation with various different cut ot characters.

( i apolagize if the link is not correct, my laptop is sick and needs to be properly fixed one day)

I really like his idea but wanted to do something of my own design. Doing the stop motion in cardboard was fun, it reminds me of when I made sculptures out of cardboard back in my old school for my exhibition of 2008.

I did however misjudge the number of frames captured. I took to many pictures and could not get all of the recorded clips onto the main vedio. But with what I have produced I think it works because of the crawling and walk of the bug and main character walking into a box.

I will put up the other clips to show what else i have done during he weekends of work.

Posted by Thomas Spettel at 10:40 No comments:


Here is the final for the pixilation project.
Posted by Thomas Spettel at 09:39 No comments:

example pictures from the experimental animation 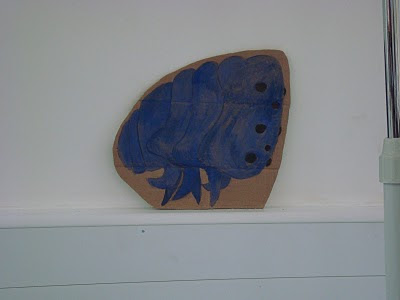 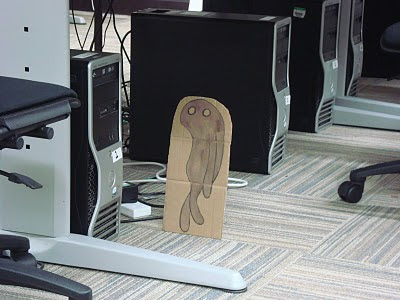 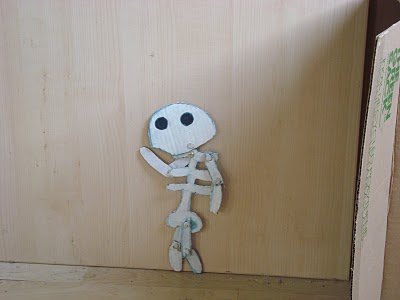 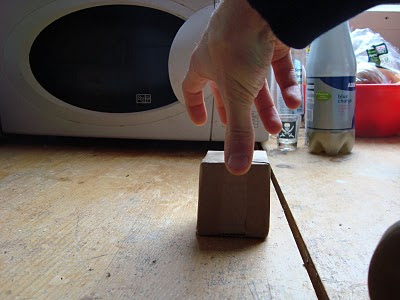 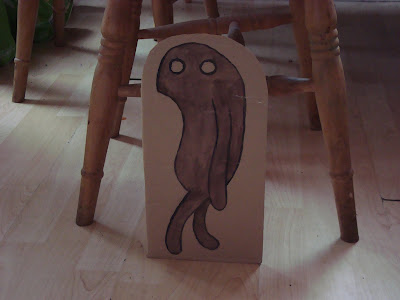 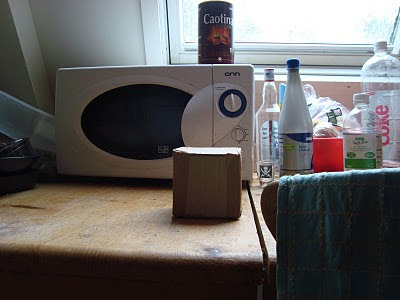 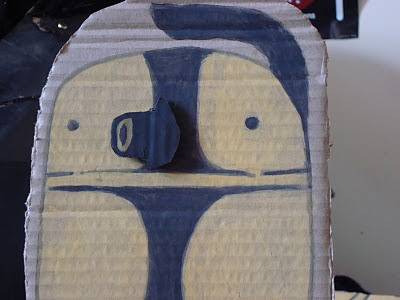 Some of the images above do appear in the experimental pixilation animation, 3 do not. All the media is cardboard with additional of water colour paint.
Posted by Thomas Spettel at 09:03 No comments:

This page of my sketchbook is all i can show of my 11 second project for the moment. Because my experimental project comes in and takes up a lot of time animating I am afraid I wont be able to place much or a lot on my blog because of the time consuming effort of getting both long animating projects done. i am deeply sorry if it disapoints you. 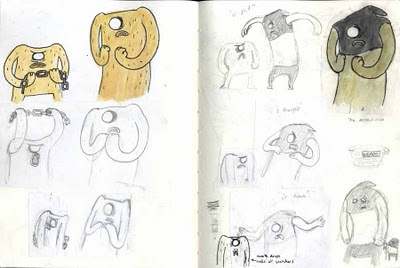 Posted by Thomas Spettel at 04:20 No comments: 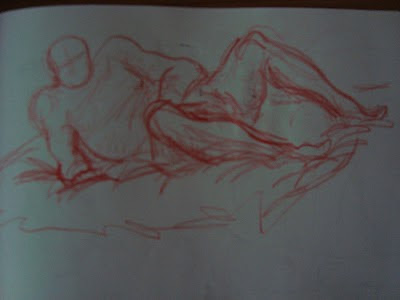 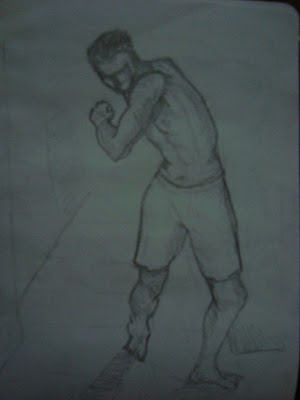 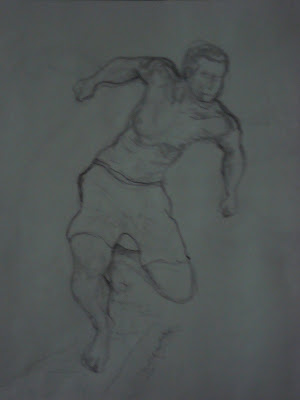 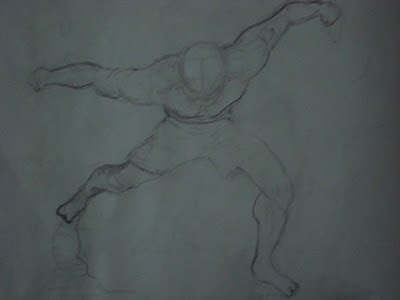 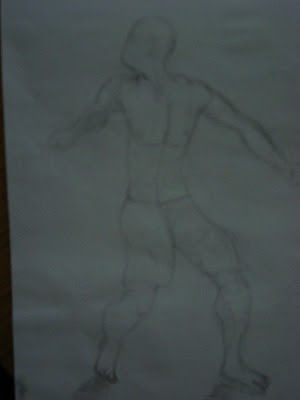 Posted by Thomas Spettel at 09:50 No comments:

Using the caterpillar drawings a prevous animation, I am sing it as a three cardboard paper like way, to show three different art styles. This test is basic and a practicing for the real thing. There will be some small changes. Also making a mess in one area of the studio.

here is an idea Derek hayes gave me. Originally there may be some stuff or characters or items animating out of boxes. I was drawing the outline frames on cardboard for when a character eneters a box and Derek said what would happen if he were to come out the other side. So as it was halloween too i thought up of this. Its basic as well, just a test but it looks pretty good, wodering how i am going to make the puppet stand...I 'll improvise and figure out something to make it stand